6 km long trail around the lake is just long enough for simple recreation (walks or bike rides). This trail also leads to sightseeing rises – Castle Hill and nearby hills with splendid views. Take a rest on one of the benches and enjoy the view on the lake with an island and the Karavanke mountains in the distance, and observe the ducks and swans playing on the surface of the lake. Rowing is a very popular sports activity in this area as Bled can pride itself with a long tradition of the rowing sport and with hosting international rowing competitions. During the summer visitors can cool down in the lake or enjoy on the Castle beach which each year attracts a great number of tourists. In extremely low winter temperatures the surface of the lake freezes. Would you dare to ice skate on its surface?

he most recognizable symbol of the lake is the Church of the Mother of God on the Lake with its long and diverse history, however the lush greenery also hides other interesting island buildings, like the bell-tower, church, chaplain's house, provost's house, small hermitage and some mysterious legends.

This ravine in the immediate vicinity of Gorje, approximately 4 km north-west of Bled, was discovered by Jakob Žumer, the Major of Gorje, and the cartographer and photographer Benedikt Lergetporer in 1891. The natural form of the gorge was impassable, but was soon arranged and opened for public due to the tourist development of Bled which took place already in those days. Due to its natural beauty, Vintgar was classified among the more important tourist sights in Slovenia and the number of visitors increases every year.

The Triglav National Park, the only national park in Slovenia, lies in the immediate vicinity of Bled. It comprises one of the most beautiful and attractive areas of Slovenia, almost the entire Slovenian part of the Julian Alps. The territory of the National Park is very picturesque and varied. The highest mountain in Slovenia, Triglav (2864 m), after which the park was named, lies in its centre. From Triglav, deep and sharply cut valleys, mainly of glacial origin, open on all sides in the form of a fan.

With small steps we can make big difference:

with our electric car we can pick you up from Ljubljana (or any other) airport or any of the train stations close to Bled. If you arrive by bus, it is only 2 minutes walk to Vila Mila. 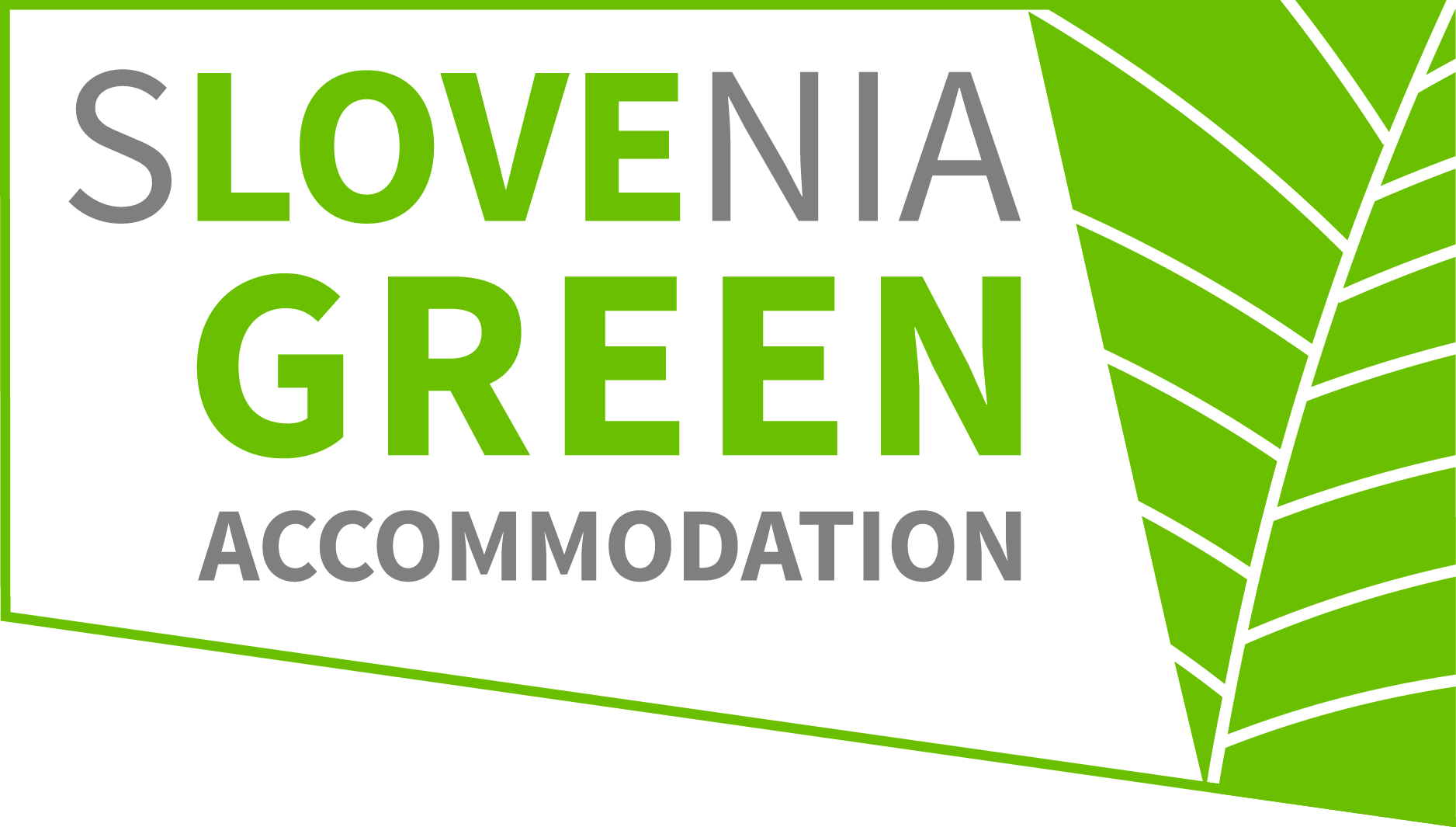 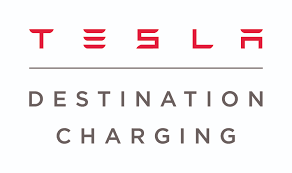